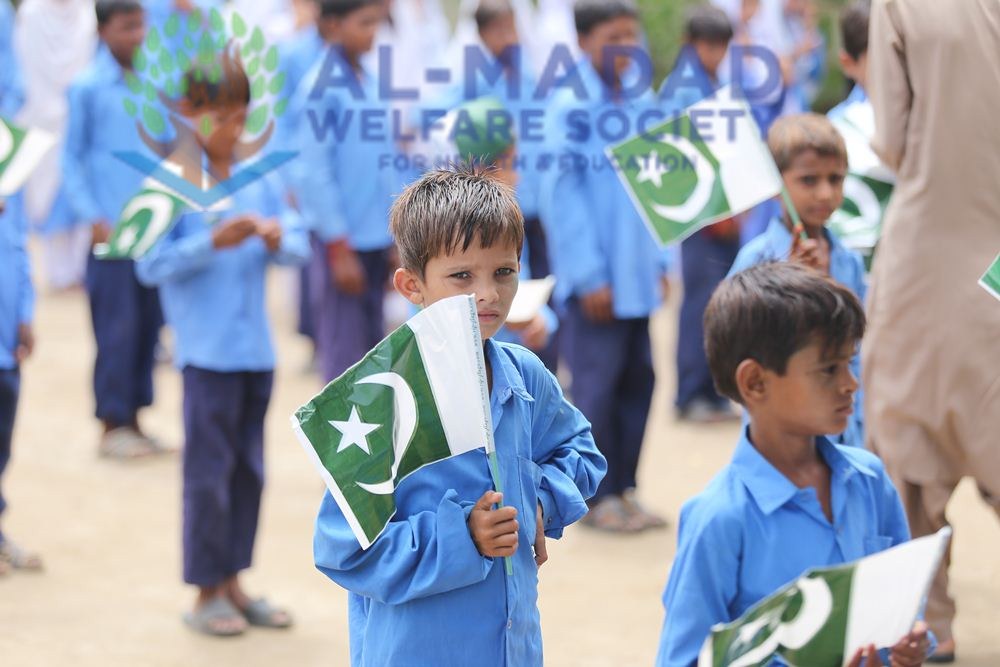 14thAugust is the independence day of Pakistan and no one can deny its importance. It is celebrated every year in the memory of independence of Pakistan from the British rule. Its basic aim is to promote patriotism and national unity. Not only the People all over Pakistan but all the people who belong to Pakistan celebrate Independence Day with patriotic zeal. People who are great patriots dress up in green and white colored dress which are the Pakistani flag?s colors. Children like to decorate houses with buntings and we can see the celebration on this day as the National Flag of Pakistan will be seen on almost every building of Private as well as the Public which shows how much honor we give to our National Flag.

Independence Day also pays important role to give respect to people who devoted their lives for Pakistan?s freedom movement and made sacrifices to get a separate homeland. A change of sentinel takes place at national monuments, including the mausoleums of Dr. Muhammad Iqbal who need no introduction as his personality represents a poet, a philosopher, and also a politician. The Mausoleum of Quid E Azam Muhammad Ali Jinnah, who is the founder of Pakistan and get a name of?Quaid-i-Azam?supreme leader of Pakistan is paid special respects and attention in commemoration of realizing the dream of many muslims for? there own home.

Al-Madad Welfare Society and it?s Team Celebrated Independence Day with Happy Life School & Village School Children at Saman goth, Mirpurkhas.? In the 2nd?consecutive year of celebration in a unique style Children wore badges and masks on their face. Students of different classes performed National Songs, debates and speeches in school and specially prepared Independence Day programs to signify the memory of those who sacrificed their lives for Pakistan?s Independence. Now the children of Saman goth and surrounding areas are more educated about the importance of Independence Day and share their love for Pakistan. Children placed Flags on their roof top to give the message;

ONE NATION ONE VISION ONE IDENTITY