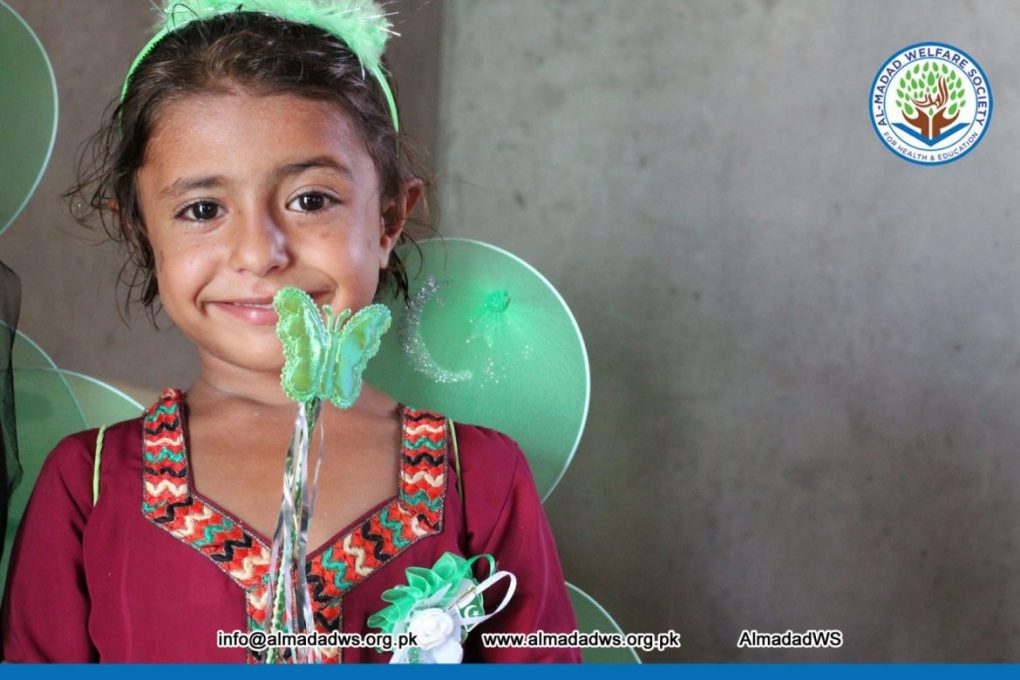 Nations celebrate their independence day with great passion, commitment and transformed promise to make their country strong and wealthy. Colorful events are chalked out in a befitting manner to pay respect to those who gave sacrificed for their mother land to give a bright future to the next generations. Newspapers carry out special supplements, Writers write articles highlighting the importance of the day and sacrifices rendered by heroes and nations’ forefathers.

As we know, Pakistan has enjoyed independence since the last 7 decades, which reminds us of achievement of freedom from British rule who entered in our land early 17th century as business enterprises for establishing their business but established their rule for two centuries.

Hence, the 14th of August has indeed been one of the most important days in the history of Pakistan. Unfortunately in some neglected areas the meaning of Independence of the people is still unknown, especially desert areas i.e. Tharparkar, Umerkot & other villages whose inhabitants have no concept of this important celebration. Almadad Welfare Society has been conducting awareness sessions and also arranges events for the school and other children regularly since last 4 years with the purpose of educating them about this historic achievement.

In the 4th consecutive year of celebration the entire school team along with the students united together under one flag and children wore badges and masks on their face. Students of different classes performed national songs, debates and speeches in the school and especially prepared Independence Day programs to signify the memory of those who sacrificed their lives for Pakistan’s Independence. Alhamdulillah they have not only learned about Pakistan’s Independence Day but also understood the efforts and overall meaning behind freedom. As an organization we share the love and happiness with the children of Samangoth & Umerkot and we will continue such awareness with the help of kind hearted people.